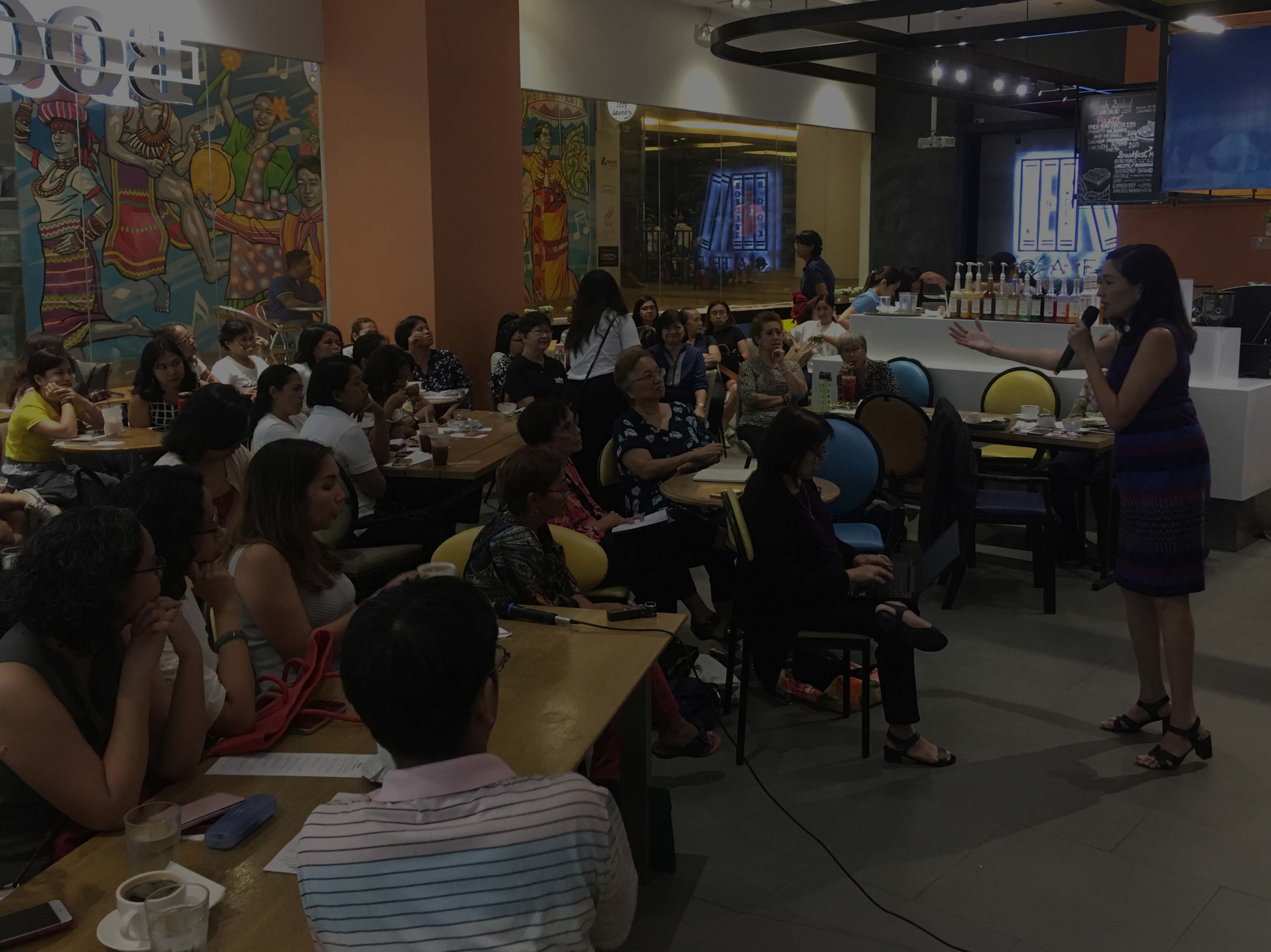 With the passage of key policies safeguarding the welfare and protection of women in the country such as the Expanded Maternity Leave (EML) Law and the Bawal Bastos Law, many kabaros were inclined to ask, “What’s next for the women’s legislative agenda?”

To Senator Risa Hontiveros, chair of the Senate Committee on Women, Children, Family Relations and Gender Equality, five of the bills she authored immediately come to mind.

Speaking at August 17’s Kwentong Kabaro, Hontiveros said her office already filed three priority bills and two pet bills in the Senate to further advance women's legislative agenda in the country. All are now pending at their respective committees for deliberation.

The bills on SOGIE Equality and Absolute Divorce, as well as the Expanded Solo Parents' Welfare Act, are her priority legislations in the 18th Congress. Meanwhile, measures that aim to prevent teenage pregnancies and raise the age of sexual consent to 18 years old were among the senator’s pet bills.

Aside from discussing what’s next for the sector, Hontiveros also talked about her legislative work and experiences during the forum, particularly as a women’s rights advocate standing her ground in a Senate floor dominated by male lawmakers.

She bared that when she began pushing for the passage of Republic Act 11313 or the Safe Spaces Act, commonly known as the Bawal Bastos Law, she encountered “classic sexist and misogynistic arguments” such as, “Eh [paano] kung nahipo lang? (What if the person was just touched unintentionally?)” 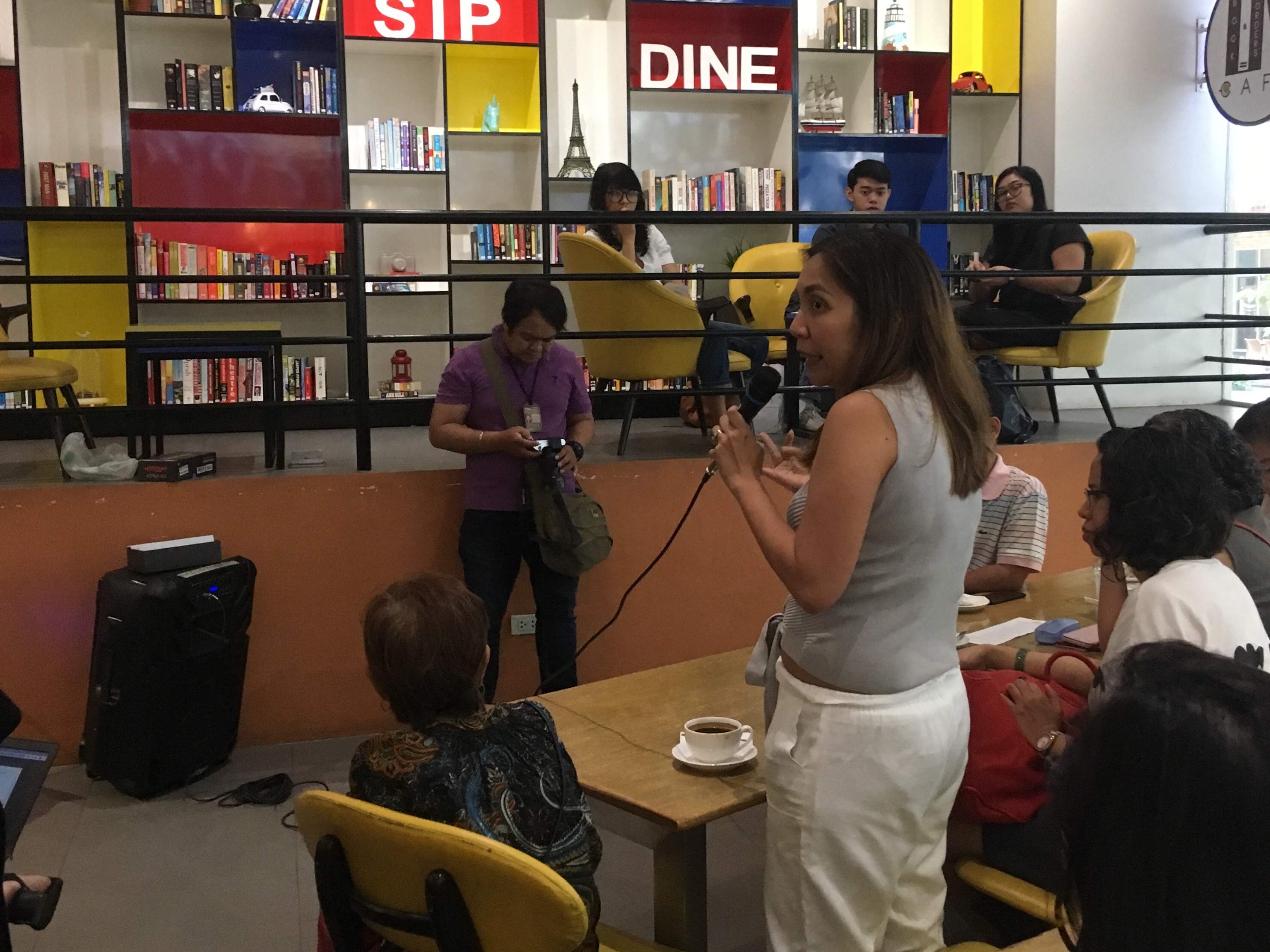 “Sometimes, we don't need blazing canon balls to pass milestone reforms. The wisdom there is to know how to use tactics when it's necessary,” lawyer Jaye de la Cruz- Bekema, Hontiveros’ chief legal counsel, said.

“Dahil yung senador ay [Because the senator was] in a position to actually stop a bill in its tracks, napaisip kung maninindigan para sa (there was a discussion on whether to retain) transphobic, homophobic slurs, para sa ating mga kapatid sa (for the) LGBTQIA community, or tatanggalin siya para lang mailusot yung bill (or just remove it so that the bill will still pass)  in its ‘waterdown form,’” de la Cruz shared.

Fortunately, they were able to dodge the matter when they realized that the House of Representatives’ version of the bill— which the chamber has already approved— retained the contested provision.

At that point, de la Cruz said it was just a matter of tactics. “Sabi namin, ibabalik na lang siya sa bicam (We decided to just reinsert the provision during the bicameral conference)”.

And so they did, and the final version that contained the phrase “misogynistic, transphobic, homophobic and sexist slurs” landed on the President’s table for approval.

“Sometimes, we don't need blazing canon balls to pass milestone reforms. Sometimes, we smuggle it in," de la Cruz said. “The wisdom there is to know how to use tactics when it's necessary. Now, we have a Safe Spaces Law that includes transphobic, homophobic and misogynistic slurs. And at the end of the day, I think that's what matters," she added.

Meanwhile, during the bicameral hearing on the EML law, she observed that women lawmakers supported each other and pushed for the bill’s passage despite coming from different political persuasions.

“Dahil pare-pareho silang ina, pare-pareho nilang naranasan ang childbirth, nagsama-sama sila (Because they are all mothers and they all experienced childbirth, they united) to assert that 105 days is what's necessary for a woman to recover and for an infant to be nurtured. That is the importance of the politics of presence,” she explained.

To ensure that such force will continue to manifest in upcoming legislations, Hontiveros raised the possibility of forming issue-based coalitions that will forward women and gender advocacies, regardless of political lines.

Outside the legislative branch, Hontiveros also drew her attention to President Rodrigo Duterte and stressed that he, too, must be held accountable for his pronouncements against women and for constantly enabling violence and misogyny despite the passage of key laws aimed at combating these.

“Dear friends, we have a President who is unapologetic in his machismo, and through his actions and the actions of his inner circle, he is teaching the Filipino people to be as misogynistic and as shameless as him,” Hontiveros said.

The participants, in turn, raised the following suggestions and additional points during the forum:

Having talked about the Philippines' current situation, Hontiveros was asked how long she thinks it will take for socio-cultural change to happen.

“Naku po, inay (Oh, dear mother),” Hontiveros responded with a sigh. Her reaction drew laughter from the crowd, signaling a collective acknowledgment that it’s still a long battle ahead.

“Every cultural change that a law promises could take at least a generation. Twenty years,” she explained.